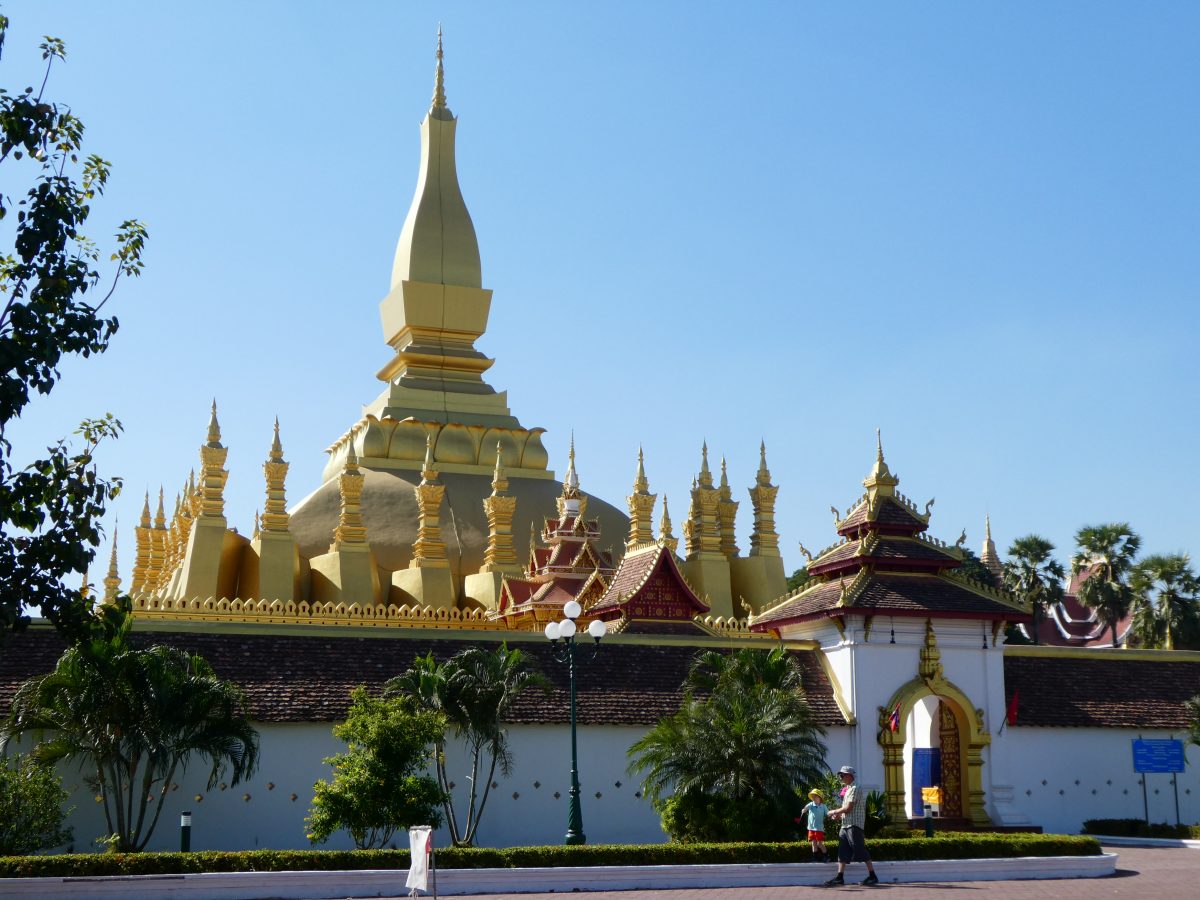 TWO DAYS IN VIENTIANE WITH KIDS.

A visit to Laos, without exploring is Vientiane, is an incomplete trip to Laos. Although we had travelled to other South East Asian countries prior to going to Laos, this capital city instantly told a different story.

Vientiane is the largest city in Laos and sits on the bank of the Mekong River, overlooking Thailand. There are aspects that are impressive and glamorous – the palaces and the temples; however, there is a rich feel of history and devastation which must be acknowledged and honoured.

Vientiane is an easy city to get around and has a lot to offer!

TRAVELLING WITH KIDS IN LAOS.

We stayed in the heart of Vientiane, at Champa Garden Hotel, which is in walking distance to many local restaurants, the Mekong River and the night markets. We love being able to explore by foot as much as possible, despite the pair of little legs (aged 4 and 5) we have on board!

We love to eat in local restaurants, the friendly faces in Laos were so welcoming, during our stay, we returned for a repeat dining experience and were so happy to see the owners faces light up when they remembered us from the night before.

As well as walking, we enjoy the fun of a Tuk-Tuk, so on our first night in Vientiane we travelled out to Kong View Restaurant and Bar where we watched the sunset over the Mekong River and Thailand, this was such an incredible way to start our adventure, one of those ‘pinch yourself moments’.

We spent three nights in Vientiane and loved being able to take our time to wander the streets, find a playground for the kids, travel by local bus outside the city centre, navigate our way around some of the tourist spots and one of the highlights for our boys was seeing Monks, of which they had heard so much about in the lead up to our trip.

It was an unsealed, bumpy road and what we imagined would be an easy one-way 25km trip, ended up an hour and a half each way on a not-so-comfortable ride; that said, the experience and adventure was worth it in the end!

The Buddha Park is an open-air sculpture park which was founded in 1958 by a monk and local sculpture artist, who studied Buddhism and Hinduism. The park features an incredible array of statues of Buddhas, Hindu gods, dieties, demons and animals from both beliefs.

One of the highlights of the park was the large pumpkin structure near the entrance where the opening was made to look like a demons mouth, with a ladder inside taking you to the top where you had panoramic views of the entire park. The 40 metre reclining Buddha was also very impressive.

We took a picnic lunch as there was plenty of space to pull out a rug, however, there is also a cafe at the back of the park serving light refreshments.

If you’re looking for a more straightforward way of see the Buddha Park, you can buy tickets, that include transport too and from – although the bus ride was quite an adventure.

Cooperative Orthotic and Prosthetic Enterprise. Since the foundation of C.O.P.E. in 1996, the organisation has helped thousands of people with mobility related disabilities; allowing and enabling mobility and dignity. It is estimated that 50,000 people have been injured or killed, to this day, as a result of the UXO incidents since 1964; C.O.P.E. have worked hard to support survivors; as well as to provide prosthetic and orthotic devices, clubfoot treatment, physio and occupational therapies and related surgical procedures.

The Visitor Centre was eye opening for all of us, an education for our children but a reality to all of us, the trauma and devastation that individuals in Laos have and continue to experience is very apparent.

A brilliantly set up museum and free to wander through, it is definitely worth a visit. The exhibits cover the history of UXO, how C.O.P.E. works to assist the people of Laos and improves the quality of life of individuals to go on and live a valuable life.

An interesting fact – the need for prosthetic has increased since helmets for motorbikes has been introduced – more people are surviving accidents, however, not without injury.

The walk up the stairs is interesting, with market stalls throughout on different levels. From the top, the views are fantastic! It was well worth the look, as the 360 degree views, gave some perspective of Vientiane.

Pha That Luang is a large Buddhist Stupa in the city centre of Vientiane. It is a strikingly impressive Stupa, covered in 500 kilos of gold leaf. The main Stupa is 45 metres in height and is surrounded by 30 smaller Stupa’s. The complex is large and well worth a visit.

Take some time to wander around and take it all in. The details are exquisite and being well preserved. The Stupa is said to be founded in the 3rd Century. It has undergone several renovations in its time. The reclining Buddha is also exceptional and worth a look.

There are market stalls and street food options for your visit. Or if you’re on a budget, grab a baguette from the local market and munch on that as you make your way around.

Champa Hotel was a great little place to stay with the kids. Although it was too cold to swim, there was that option. The rooms were simple, but clean and we had all we needed.

Champa Hotel was in an excellent location, easily accessible to everything we needed, walking distance to lots of restaurants, the Mekong River and the night market. We also had breakfast available, which is always a nice bonus when travelling!

There are hundreds of accommodation options in Vientiane and varying prices for different budgets. Here, you will see reviews on accommodation throughout Vientiane.

WITHIN LAOS: Get yourself on a bus to Vang Vieng for some great fun, adventure and natural beauty. Or fly to Luang Prabang for great culture, French inspired Laos food, city exploration, relaxation and just generally a fantastic time!

OUTSIDE LAOS: Fly or get a train into Thailand to experience more South East Asian greatness!

This article may contain affiliate links. This means that if you make a purchase after clicking on the link, Love To Travel, Stay-Eat-Do may receive a small commission, at no extra cost to you. 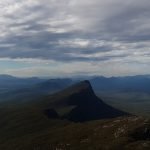 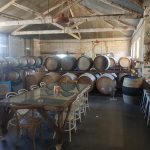 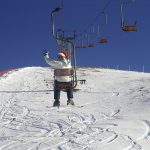 The Best Christmas in Europe 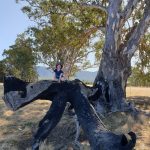 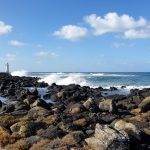